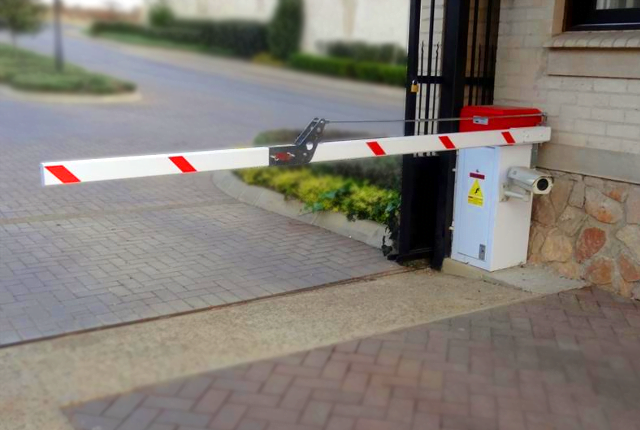 Insurer Dialdirect says it has seen an increase in hijackings at access gates to complexes and estates in South Africa.

Citing data from the National Hijacking Prevention Academy (NHPA), the insurer said hijackers prefer spots where vehicles are moving slowly or stationary – ideally spots where there are easy escape routes.

“Dialdirect recently noted an alarming 20% increase in hijackings, with as many as 30,000 hijackings having taken place in SA in a single year,” said Bianca de Beer, from Dialdirect.

“That moment when you stop to key in a PIN at the gate, or pause briefly to look for your remote or staff access card, it opens the door for a hijacker to pounce. A couple of seconds is all it takes.”

This was echoed by security service company, Vision Tactical, which says that hijackers are returning to work as lockdown restrictions are eased.

“With life slowly returning back to normal, there are more cars back on the road and hjiackers are definitely seizing the opportunity by pouncing on unsuspecting motorists,” said communications manager Mohamed Ameen Dabhelia.

“In many cases, people are followed from shopping malls – targeted because they are wearing high valued clothing items and jewellery.”

Dialdirect and Vision Tactical said that complex security is the shared responsibility of all owners, managing agents, staff and tenants and provides the following guidelines to stay safe:

Increase in hijackings across South Africa

The SAPS crime statistics for the period between 1 October and 31 December 2021,  shows an annual increase in hijackings in the country.

The country reported a total of 4,794 carjackings over the period – an increase of 7.4% compared to the same period in the previous year (4,462).

An increase in carjackings was reported across all but two provinces, with the exceptions being the Free State, which saw no change, and the Eastern Cape which saw a decrease of 2.1%.

As with the country’s other major crimes statistics, the majority of the cases were reported in the most populous areas.

The most carjacking cases were reported in Gauteng (2,346), followed by the KZN (791) and the Western Cape (708). Sedans and hatchbacks are the most popular targets, followed by bakkies and SUVs.

Nyanga in the Western Cape reported the most number of carjackings (133), followed by Umlazi in KZN (73). Motroka in Gauteng (48) was the area with the most cases reported in Gauteng.

Most of these hijackings take place in townships followed close residential areas.

Read: Hijackings in South Africa – these are the major trends and hotspot areas